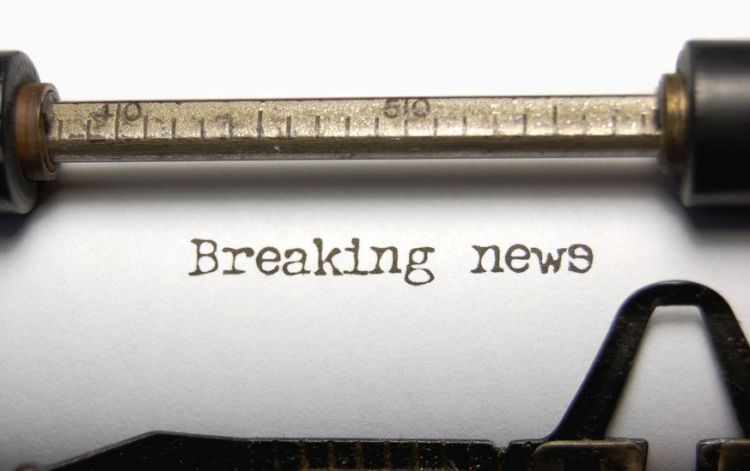 This just in from the Missouri Senate Majority Caucus Communications Director:

JEFFERSON CITY— During the recently concluded legislative session, the Missouri General Assembly sent the Governor a measure aimed at helping students in failing school districts. This legislation, Senate Bill 125, removes a two-year waiting period before the Missouri State Board of Education can intervene and make necessary reforms to improve such districts.

Senate Leader Tom Dempsey, R-St. Charles, said that failure is not an option when it comes to our state’s schools.

“Two years is too long for these students to wait for help,” said Dempsey. “Improving education in our state and preparing our children for the future is too important to delay.”

Current law gives an unaccredited school district two full school years to regain its accredited status before the state can make necessary reforms. Senate Bill 125 would allow the state to immediately start gathering input from stakeholders, including parents and community leaders, to begin making changes.  After a district is again classified as provisionally accredited for two successive school years, the State Board of Education can return control to the local school board.

Senator Shalonn “Kiki” Curls, D-Kansas City, said the focus must be on what’s best for the students.

“The sooner we can get together as a community to begin the work of regaining accreditation, the better it will be for our students,” said Curls. “The most important aspect to me is our students’ academic achievement.”

The measure would also allow tenured teachers in the St. Louis City School District to be removed due to incompetency.  This change brings St. Louis schools in line with the rest of the state in regard to tenure and grounds for teacher removal.

“Having quality teachers in Missouri classrooms equals success for our children,” said Majority Floor Leader Ron Richard, R-Joplin. “Education is the greatest investment in our own future our state can make.”

The bill has been sent to the governor for his signature. To learn more about this bill and other education bills or to track its progress, visit www.senate.mo.gov

The KC Education Enterprise has a new sister site, KC Education Research Updates, with occasional news from researchers and neuroscientists of interest to educators.

JoLynne is a journalist and educator. She holds a bachelor's degree in journalism from the University of Kansas and a Master of Arts in Teaching from Park University and is certified to teach high school journalism and English. Former employment includes work for Cable News Network and the University of Missouri-Kansas City in addition to freelancing for clients such as the Kansas City Star and The Pitch.
View all posts by jwmartinez »
« Mars and Male Anatomy
Why? »