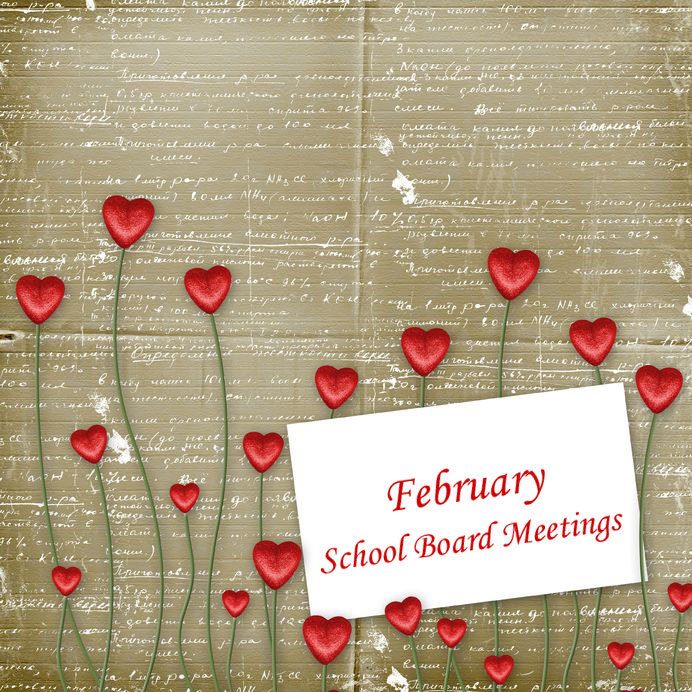 Lee’s Summit School District’s Board of Education met Thursday evening, Feb. 14. From a policy standpoint, the highlights of their agenda were:

As the state and nation move toward the formal adoption and implementation of the Common Core State Standards, two consortia have been working at the national level to create next generation assessments to assess the standards. The state of Missouri is a member of the SMARTER Balanced Assessment Consortium. SMARTER Balanced assessments will be in use in approximately 26 states across the nation beginning in the 2014-15 school year. In the state of Missouri, they will replace MAP testing at the elementary and middle school levels and will add two end-of-high-school exams at the secondary level.

The students and district will not receive scores from these pilot exams. The benefit to participants is the experience for staff administering and students taking the exams in this new format. Next generation assessments are taken on the computer and include technology-enhanced test questions. Additionally, the next generation assessments and the Common Core State Standards require a higher level of synthesis and analysis than previous state assessments have required. The pilot participants plan to share their observations and experiences regarding this new format of testing with the nonparticipant building leaders so that R-7 can benefit as a whole from the pilot.

The KC Education Enterprise has a new sister site, KC Education Research Updates, with occasional news from researchers and neuroscientists of interest to educators.

JoLynne is a journalist and educator. She holds a bachelor's degree in journalism from the University of Kansas and a Master of Arts in Teaching from Park University and is certified to teach high school journalism and English. Former employment includes work for Cable News Network and the University of Missouri-Kansas City in addition to freelancing for clients such as the Kansas City Star and The Pitch.
View all posts by jwmartinez »
« Independence School District Board of Education Meeting — Tuesday, Feb. 12
North Kansas City School District Board of Education Meeting — Tuesday, Feb. 12 »