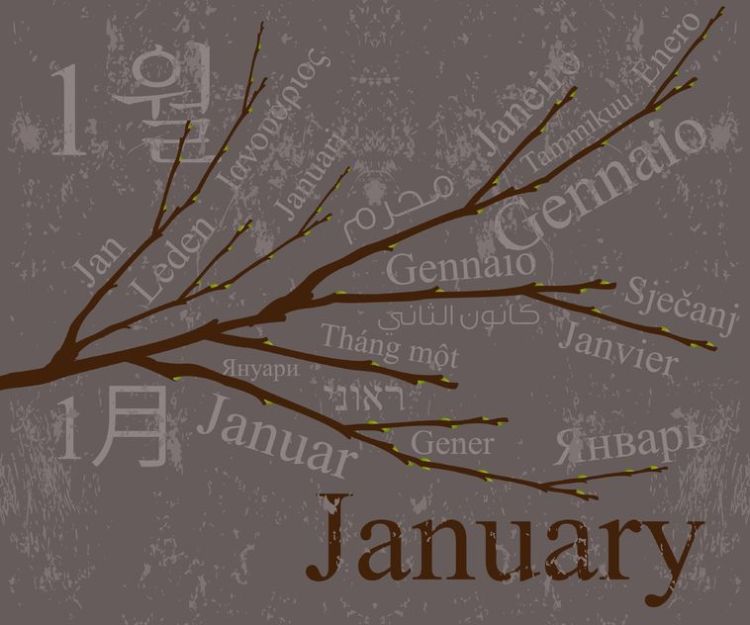 De Soto School District’s Board of Education met Monday evening, Jan. 14. From a policy standpoint, the highlights of their agenda were:

As you may recall, the school district will ask voters for authorization to increase the local option budget by one percent in order to utilize a funding source known as ‘Cost of Living’ instead of using Extraordinary Growth funds. If approved by voters, the district would draw fewer taxes and slightly lower the mill levy. If voters deny the authorization, then the mill levy would decrease by more than five mills over the next two years. However, the district would need to reduce expenses by more than $3 million. You can read more on the website at http://www.usd232.org/localoptionbudget.

Obviously an unexpected drastic loss of this kind is difficult in which to adjust [sic]. Currently we utilize $155,322.00 to pay the yearly salaries, benefits and sick days of our three Title One Teachers at Starside Elementary. While remaining Title One funds are sufficient to meet existing staff costs, only $36,000.00 remains to support Title One literacy resources, intervention materials, and staff professional development.

JoLynne is a journalist and educator. She holds a bachelor's degree in journalism from the University of Kansas and a Master of Arts in Teaching from Park University and is certified to teach high school journalism and English. Former employment includes work for Cable News Network and the University of Missouri-Kansas City in addition to freelancing for clients such as the Kansas City Star and The Pitch.
View all posts by jwmartinez »
« Previous Post
Piper School District Board of Education Meeting — Monday, Jan. 14 »