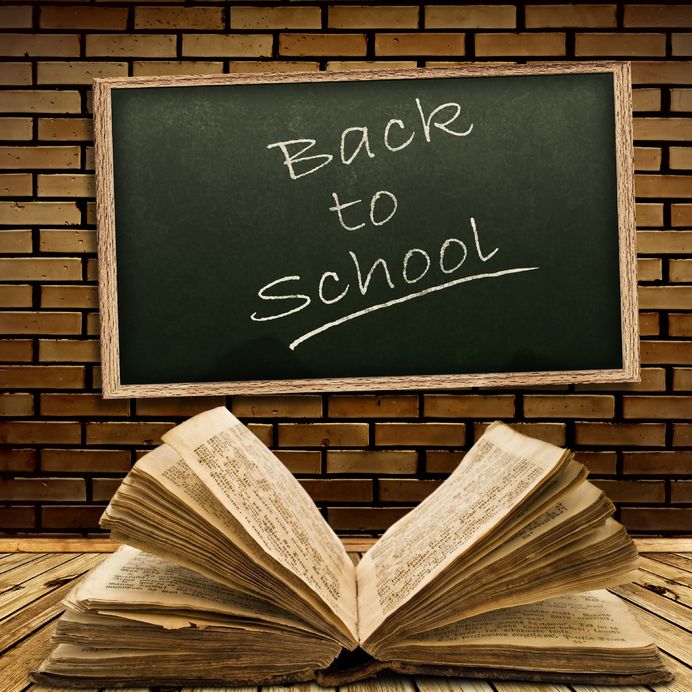 JoLynne is a journalist and educator. She holds a bachelor's degree in journalism from the University of Kansas and a Master of Arts in Teaching from Park University and is certified to teach high school journalism and English. Former employment includes work for Cable News Network and the University of Missouri-Kansas City in addition to freelancing for clients such as the Kansas City Star and The Pitch.
View all posts by jwmartinez »
« “Mom, Can I Really Tell My Teachers This Homework Is Against My Religion?”
2012 Annual Performance Reports for Missouri Public School Districts Released Today »