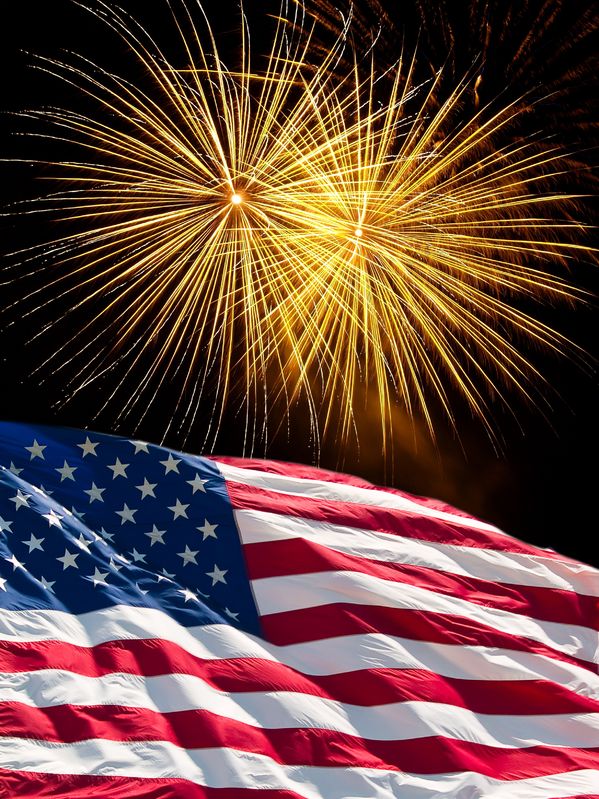 The Kansas State Board of Education and twelve local school boards — including seven in Kansas — met last week.

Probably the most significant new business this week was the Lansing school board’s decision to ask voters to approve the sale of $52 million in bond debt to build a new high school.

Kansas
State Board of Education

Now that you have read this story, please consider donating to crowd-source funding for the work of the KC Education Enterprise: http://www.kickstarter.com/projects/1073548152/civil-rights-and-school-discipline-in-the-kc-metro

JoLynne is a journalist and educator. She holds a bachelor's degree in journalism from the University of Kansas and a Master of Arts in Teaching from Park University and is certified to teach high school journalism and English. Former employment includes work for Cable News Network and the University of Missouri-Kansas City in addition to freelancing for clients such as the Kansas City Star and The Pitch.
View all posts by jwmartinez »
« Stop Stealing Dreams (What is School For?) — Parts 2 & 3
UPDATED: What If Schools Were More Like Video Games? »