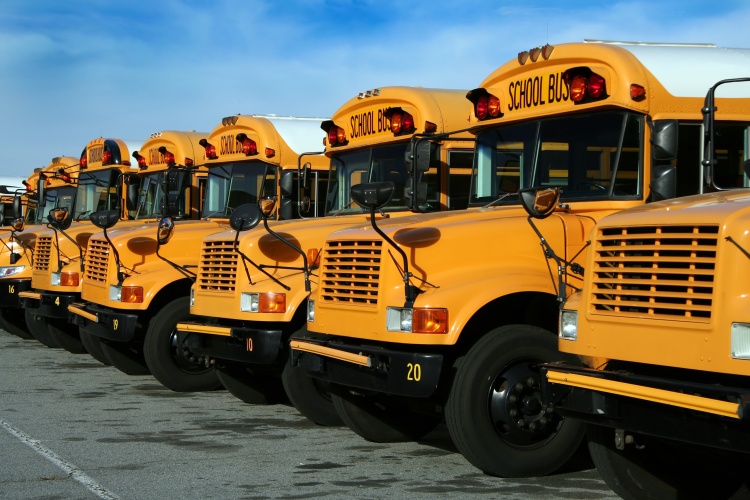 Next week, ten of the 16 local districts on the Missouri side of the state line will receive the Highway Patrol’s Total Fleet Excellence Awards recognizing the safety of their school buses.

In order to qualify, at least 90 percent of a district’s buses must pass the required annual inspection with none removed from service. All vehicles in award-winning fleets will receive stickers to display in the lower corner of the first window of the right side of each bus. State statute requires the Highway Patrol to inspect all buses used to transport public school students. Inspections begin in February and end in April. Local districts receiving Total Fleet Excellence awards this year are:

The award ceremony will take place during next week’s Missouri Association for Pupil Transit conference in Columbia.

Six local districts on the Missouri side of the state line did not qualify for the awards. They are: 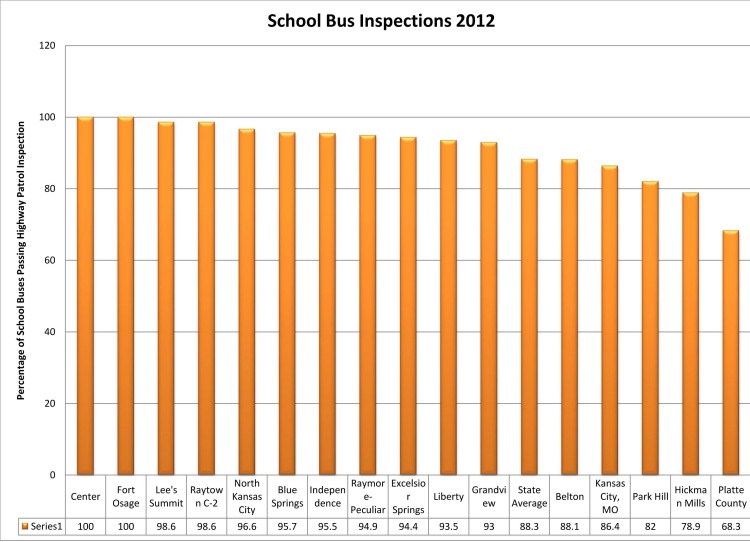 Statewide, the approval rating for school bus inspections this year was 88.3 percent, according to the Highway Patrol’s Colonel Ron Replogle. During the inspections, he said, 239 Missouri buses were removed from service. That means they had “one or more major defective items” and “are deemed to be unsafe for the transport of students.” Inspections for metro-area districts are handled by the Highway Patrol’s Troop A.

In addition to having the largest number of buses in the metro area failing inspection, Kansas City also had the largest proportion at 5.5 percent. Platte County was the second runner-up with only 2.4 percent of buses placed out of service. However, Kansas City did not have the largest proportion of failures in the Troop A inspection area. Stet School District in Ray County east of the metro area had half its buses placed out of commission. They had four buses, and two failed inspection. That district is now closed, and its students are dispersing to other nearby schools.

According to Kansas City Public Schools spokesperson Andre Riley, 8 of 13 buses placed out of service in his district were owned and maintained by the contractor that operated the Afrikan Centered Education Collegium Campus until the district took over those schools last spring.

In a message to the KC Education Enterprise, Riley wrote that the highway patrol classified 87.5 percent of ACE buses as unsafe, “which skewered our figures.”

He added that this fall students attending the ACE schools will be riding buses operated by two leading national student transportation services holding contracts with the district. Those contracts are with Durham School Services and First Student, Inc. Buses operated by these services in the district last year had a better safety record than those transporting ACE students. If the buses operated by the ACE contractor are removed from the statistics for Kansas City Public Schools, they would show 5 buses removed from service, about two percent of all inspected. 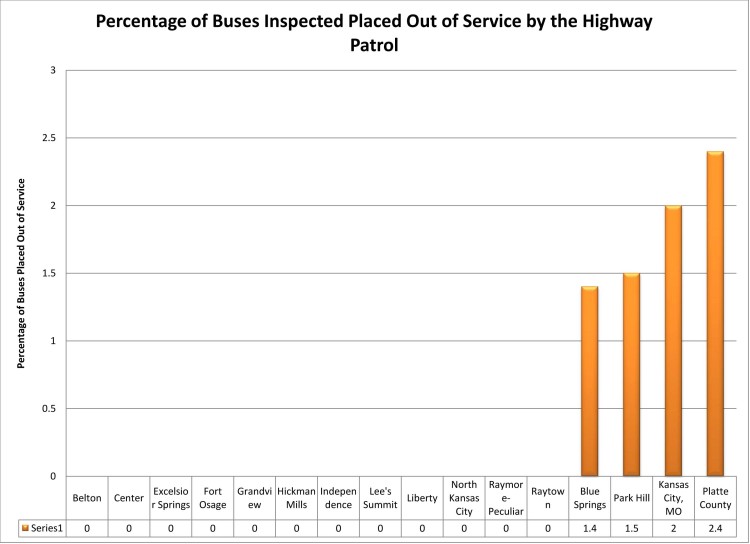 Representatives of Afrikan Centered Education Task Force, Inc. — the organization that recently lost the contract to operate the ACE campus — have not responded to inquiries about the safety rate for their buses.

On the Kansas side of the state line, school bus inspections are currently underway and will be complete by the end of September.

UPDATE: The original story did not include information about the buses owned and operated by the ACE contractor.

Now that you have read this story, please consider donating to crowd-source funding for the work of the KC Education Enterprise: http://www.kickstarter.com/projects/1073548152/civil-rights-and-school-discipline-in-the-kc-metro 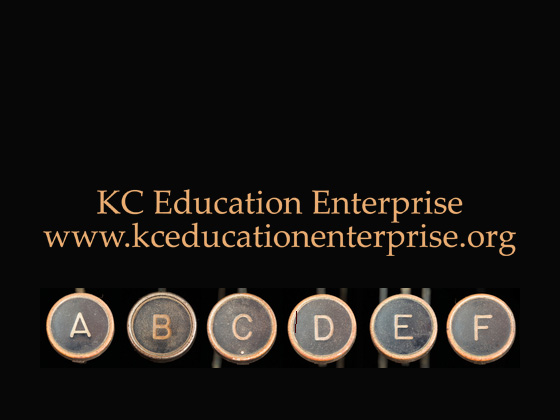 JoLynne is a journalist and educator. She holds a bachelor's degree in journalism from the University of Kansas and a Master of Arts in Teaching from Park University and is certified to teach high school journalism and English. Former employment includes work for Cable News Network and the University of Missouri-Kansas City in addition to freelancing for clients such as the Kansas City Star and The Pitch.
View all posts by jwmartinez »
« Independence Day Greetings from the KC Education Enterprise
Stop Stealing Dreams (What is School For?) — Part 1 »