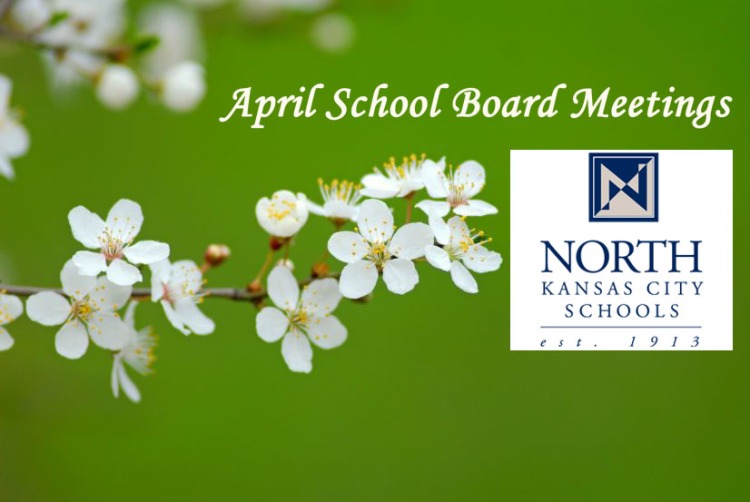 In addition to routine items on the agenda, such as declaring surplus property and reviewing bids to replace a 50-year-old boiler at Oak Park High School, the board has a full schedule tonight. They will swear in three newly elected members, consider applications to fill a fourth board vacancy and receive an update on school bond refinancing.

Incumbent Melissa Roberts along with newcomers Jeffrey “Chip” Luerding and Jay Wilson won last week’s election and will take the oath of office tonight. Incumbent Dixie Youngers did not win re-election. After the new members are seated, the board will select a president, vice president, secretary and treasurer to lead during the 2012-2013 school year.

Besides the three seats filled by last week’s election, there is a fourth seat created by the resignation of Tammy Henderson, which came too late to be included on last week’s ballot. Youngers has applied for this one-year appointment, along with Shirley Fessel and former board member Chace Ramey. According to the agenda, the Board of Education will interview candidates Tuesday, April 24, and make an appointment that same day.

Other business tonight includes a bond update. Last month, board members authorized the refinancing of about $31 million in school bond debt in order to save about $1.9 million for the district. Closing on this transaction will take place Wednesday, April 25.

JoLynne is a journalist and educator. She holds a bachelor's degree in journalism from the University of Kansas and a Master of Arts in Teaching from Park University and is certified to teach high school journalism and English. Former employment includes work for Cable News Network and the University of Missouri-Kansas City in addition to freelancing for clients such as the Kansas City Star and The Pitch.
View all posts by jwmartinez »
« Newly Elected Members to Take Oath of Office at Fort Osage Board of Education Meeting Tonight
Three to Take Oath of Office During Lee’s Summit Board of Education Meeting Thursday Evening »