Districts Complying With New Missouri Law May Be Vulnerable to Lawsuits 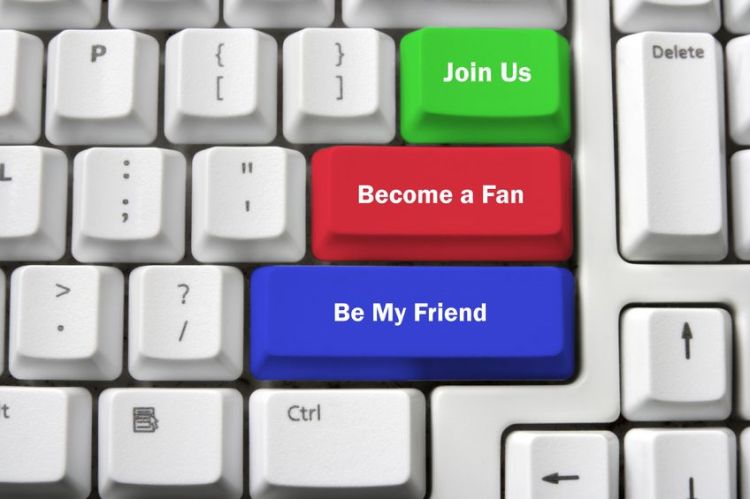 When members of the Missouri General Assembly revised the Amy Hestir Student Protection Act last fall, they made a decision to not make a decision. Instead, legislators passed that responsibility on to the districts.

“Our concern when Senate Bill 1 came up in special session was that the state legislature was just setting up school districts to be sued instead of the state,” Tony Rothert, legal director of the American Civil Liberties Union of Eastern Missouri, said in a podcast earlier this month. “They’ve required all school districts to do what they couldn’t do, and that is to balance legitimate interest in protecting children with the teachers’ right to communicate freely.”

Each district was required to approve a staff-student online communication policy no later than yesterday, March 1. Teachers and legal experts say existing laws already protect children from illegal online contact with adults, and the new policies may limit teachers’ ability to use technology in the classroom and communicate with students for legitimate purposes outside of class.

Some of those legitimate purposes include doing class assignments online and communicating with students — even teachers’ own children — outside of school. Many teachers interact with young people through church programs, scouting, athletics and music classes, tutoring and for many other reasons.

“We were concerned, because it [the original version of the state law] was premised on a distrust of all teachers, and because it was a great limitation on teachers’ speech rights to speak and communicate freely and wasn’t closely tied to any legitimate government purpose,” Rothert said.

After the state directed districts to enact their own policies, the MSTA released a model policy. However, no local school board seems to have adopted it. Most appear to be using modified versions of an alternate model policy issued by the Missouri School Boards’ Association (MSBA).

Having reviewed the MSBA’s model policy, the ACLU legal director said that in his opinion it resembles the state’s original version and may also be unconstitutional.

Most importantly, Rothert said, many new district policies are unclear regarding what is prohibited speech for teachers and what is not.

Yet to be decided, according to the ACLU and the MSTA, is whether individual districts can be sued immediately because of their unconstitutional staff-student communication policies or whether it will be necessary to wait until teachers are accused of policy violations.

Whether the ACLU takes action sooner or later remains to be seen. However, one thing is certain, according to Rothert.

“Even though I can uniformly criticize the policies I’ve seen as bad,” he said, “some are worse than others”

At least six of the 16 metropolitan-area school districts are basing their new staff-student communication policies on the model distributed by the MSBA, which Rothert said may be unconstitutional. Those six are:

In addition, the school boards of two local districts — Fort Osage and Park Hill — have not yet enacted new policies and do not plan to vote on this issue until later this month, after the deadline for compliance has passed.

Rothert made his comments in a podcast interview distributed by the MSTA: http://tinyurl.com/6njf78k

JoLynne is a journalist and educator. She holds a bachelor's degree in journalism from the University of Kansas and a Master of Arts in Teaching from Park University and is certified to teach high school journalism and English. Former employment includes work for Cable News Network and the University of Missouri-Kansas City in addition to freelancing for clients such as the Kansas City Star and The Pitch.
View all posts by jwmartinez »
« Raymore-Peculiar School Board Candidate: Scott Bruegge
De Soto Board of Education to Meet Monday Evening »