//
you're reading...
School Board Candidate Q&A 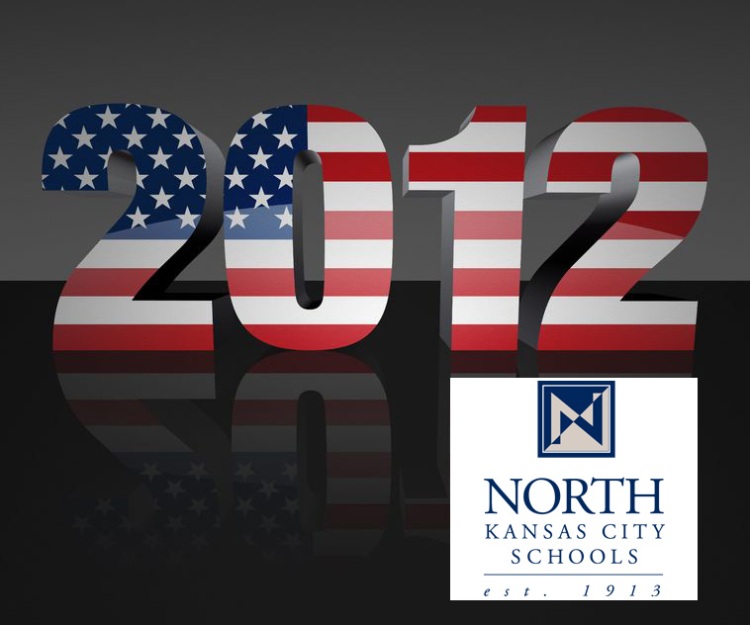 Campaigns are underway for Board of Education seats in ten local districts, and election day will be Tuesday, April 3. The KC Education Enterprise is asking each candidate to respond to a list of questions that may help voters decide how to cast their ballots.

Jay Wilson, who is running for election to the North Kansas City School District Board of Education, responded:

1. What skills and experience would you bring to a position on your local Board of Education?

I think more than just skills, I would bring a fresh perspective as a young parent and member of the community who cares about the current and future success of the North Kansas City School District (NKCSD). I have previously served as a member of the Board of Governors at theUniversityofCentral Missouri, so I understand the challenges that boards face and the factors that affect many of the decisions they have to make.

I am also the husband and son-in-law of two former NKCSD employee’s, so I understand how many of the issues that are brought before the board affect the educators in the district, both positively and negatively.

2. Are you – or have you been – a parent or grandparent of a child in public schools?

No. Our daughter Hayden is only 13 months old, so she’s not in the NKCSD yet.

3. In what school or district activities have you been involved?

4. How frequently do you attend board meetings, and how long have you been attending meetings?

I have attended all of the NKCSD Board of Education meetings in 2012, and have been to a few different board meetings over the past couple of years.

5. What do you see as the board’s roles and responsibilities?

The roles and responsibilities of the board are to support the interests of the school district, and in doing so, ensure that the proper level of oversight is provided to the district and its employees. I believe board members need to be fair and thoughtful in their decisions, and always need to be accessible to members of the district community and willing to gather feedback from those individuals. I think being open and accessible to talk with people can only make you a better board member, and can create strong bonds within the district. Communication is key!

6. What is the role of the superintendent?

7. Can you – or should you – support a board decision you do not favor?

I think that depends on a case by case basis. There may be decisions that come down to 1 or 2 votes, just as there are decisions in which only one member may be in opposition. My personal opinion is that I may not agree with a decision, but if it has received a majority vote, unless there is an extreme circumstance, I will support the board’s decision.

8. What are the some of the challenges currently facing your district?

I think funding will continue to be the biggest challenge. The state ofMissouri’s 2012 budget was $500 million less than in 2011, and we’ve already heard that the 2013 budget is expected to be reduced by another $500 million. With each budget, as it shrinks, so does the amount of money that is appropriated to support education. School districts like the NKCSD have to be able to find ways to continue to offer the highest level of education possible, in the face of budget cuts. In my opinion, this means that the districts need to explore options for creating additional sources for funding, as well as gathering input from the teachers and the building administrators to know what programs are working and need more support, and what programs are not working and can be moved or eliminated.

9. What are some of the district’s strengths and weaknesses?

I think the North Kansas City School Districts greatest strength is it’s teachers. We have the largest student population of all the northland districts, and we have the best teacher workforce in the greaterKansas Cityarea. I have personally seen how hard our teachers work, and the level of pride they have in the job they do, and the students they’re teaching. I also believe that we have fantastic administrators, both district0wide, and in our individual buildings, and the job they have done to maintain the district in this economy has been nothing short of amazing. I think one of the biggest weaknesses is the view many of our elected officials inJefferson CityandWashington,DC, have when it comes to education. When times get tough, they continually reduce the funding to education, and demand that our schools do more and produce better students with less resources. It amazes me that these same folks who vote to cut funding to education are the first ones who will criticize the schools and say they’re not doing enough to educate our students. The schools aren’t where the problem starts; the schools are often times the only places where anyone is trying to actually solve these problems.

10. What do you think is the most important thing board members can do to support children who attend school in the district?

That’s simple: Get involved, stay involved, and always have an open ear. Listening is much more important that talking. I think board members have to be accessible and visible. If you want people to support the district and the students, you need to be right there with them.

JoLynne is a journalist and educator. She holds a bachelor's degree in journalism from the University of Kansas and a Master of Arts in Teaching from Park University and is certified to teach high school journalism and English. Former employment includes work for Cable News Network and the University of Missouri-Kansas City in addition to freelancing for clients such as the Kansas City Star and The Pitch.
View all posts by jwmartinez »
« North Kansas City School Board Candidate: Jeff “Chip” Luerding
Center Board of Education to Meet This Evening »