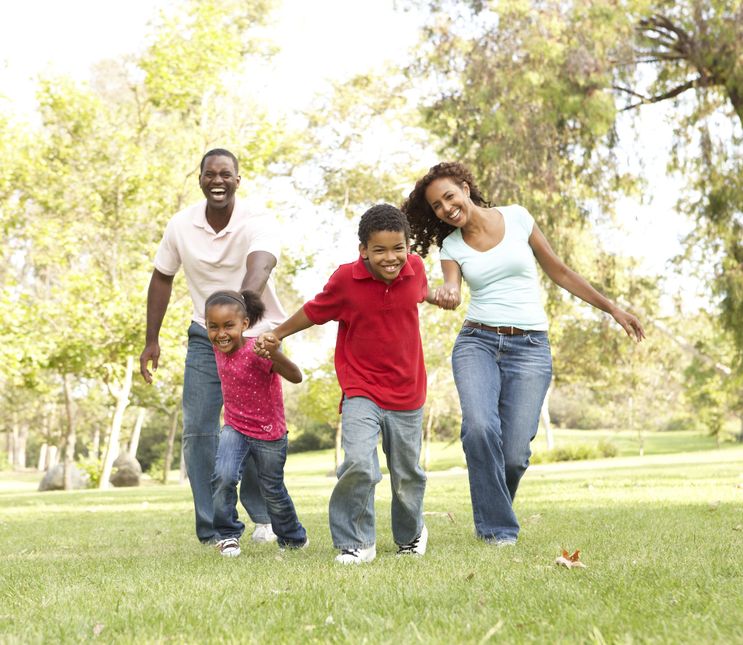 Yesterday was the first day most area school district administration offices re-opened after winter break. And — despite predictions that families from the now-unaccredited Kansas City, Missouri School District might mob accredited districts demanding admission — things have been relatively quiet so far.

One district, for example, received only about 15 phone calls. “We were prepared for more,” said Cathy Allie, speaking on behalf of the Raytown School District.

In addition, only one person — a mother with two children — visited the offices in person asking about a transfer.

“It is a difficult situation for us,” Alllie said, explaining that her district can only provide information and take names of people interested in transfers at this point. “There really isn’t a solution for the kids in Kansas City.”

Other accredited districts have similar reports: almost no visits and only a few phone calls.

New Years Day was the date the Missouri State Board of Education set for the Kansas City district to lose accreditation. According to state statute, families now have the right to apply for admission to accredited schools in Jackson County or neighboring counties. However, details in the law are sketchy, and districts are asking for legal guidance about how these transfers are to take place.

On the Friday before Christmas Eve, administrators of five local districts filed a petition asking the Jackson County courts to delay transfer of students from the Kansas City, Missouri schools. Jackson County Circuit Court Judge W. Brent Powell did not grant a temporary injunction, but he will hear the case in court Thursday, Jan. 12.

Like Raytown and other districts involved in the lawsuit, North Kansas City is not currently accepting transfer applications until “all the legal and legislative issues are squared away and we know what the rules of engagement are,” according to spokesperson Mary Jo Burton.

In the meantime, there have not been many families applying for transfers, she said. Only a few requests for information came in today.

Burton and other district representatives can only speculate about why the predicted rush of families requesting transfers didn’t materialize. Possibly many heard through the media that such requests wouldn’t be granted currently. Others may be waiting until classes resume in the Kansas City, Missouri district next week (about a week after most other district students return to school). Also, parents may be unwilling to disrupt their children’s lives by moving them in the middle of a school year.

During their December meeting, the Board of Education of the Kansas City district approved a policy regarding student transfers to accredited districts. Two days later, five of those districts — Blue Springs, Independence, Lee’s Summit, North Kansas City and Raytown — filed a petition seeking to delay implementation of this policy until other legal and governance issues can be worked out. Center School District later joined the suit.

According to Missouri statute, students from unaccredited districts have the right to transfer to those that are accredited. However, a lawsuit called Turner v. Clayton that might change this law is pending in state court, and a decision is not expected until at least March. There also has been talk that the Missouri General Assembly, after it reconvenes today, may pass legislation that would address the issue of transfers from unaccredited districts. In the meantime, there is little judicial or legislative guidance for districts faced with the very real possibility of transfers.

Although the Kansas City, Missouri policy says that district will pay tuition on a monthly basis for transferring students, most other school boards have policies in place stating they will only accept students who pay tuition in full in advance. Another issue is the fact that transfers would be beginning in the middle of the school year, which means districts will not have the opportunity to prepare classroom space and teaching staff to accommodate an influx of new students.

JoLynne is a journalist and educator. She holds a bachelor's degree in journalism from the University of Kansas and a Master of Arts in Teaching from Park University and is certified to teach high school journalism and English. Former employment includes work for Cable News Network and the University of Missouri-Kansas City in addition to freelancing for clients such as the Kansas City Star and The Pitch.
View all posts by jwmartinez »
« It’s the New Year, and KCMO Schools Are No Longer Accredited. But What Does That Mean?
UPDATED 1/6/12: Olathe Board of Education to Meet Thursday Evening »