Posted by jwmartinez ⋅ November 23, 2011 ⋅ Leave a comment
Filed Under  accreditation, board of education, do the right thing for kids, kansas city, Missouri, school board, school district 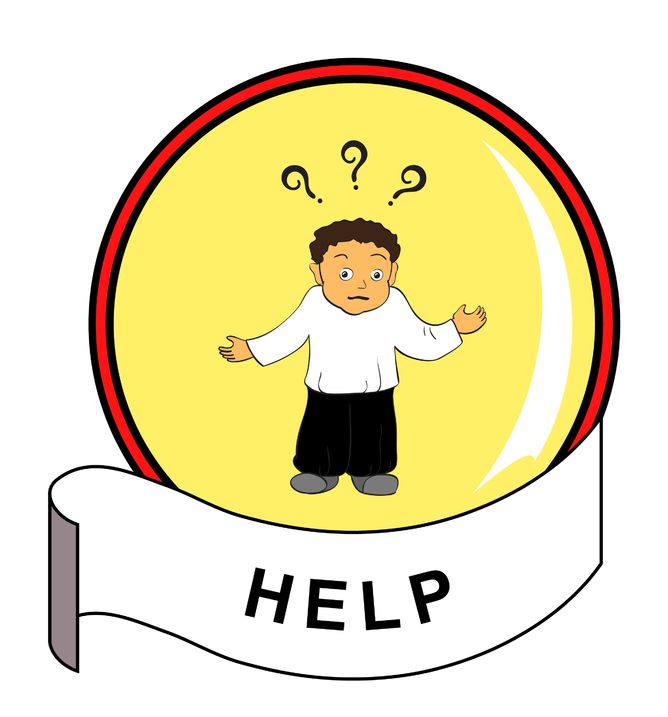 A citizen watchdog group, Do the Right Thing for Kids, has released its report assessing the performance of the Kansas City, Missouri School Board’s performance during its Wednesday, Nov. 16, meeting.

You can read the report here: http://www.dotherightthingforkids.org/reportcards/

The citizens’ summary of the board’s performance?:

“Seven members of Do the Right Thing for Kids observed and evaluated the November 16, 2011 Kansas City Public School Board business meeting.  The first half of the meeting involved recognizing student ‘super stars’ who had outstanding achievements and hearing from presenters in the public comment portion of the meeting. Speakers expressed support for the Board as it faces an intervention by the State Commissioner of Education.  This was followed by a rather wandering discussion of a presentation and requested policy change by the chair of the District Advisory Committee.   Unfortunately, none of the Board members had seen a copy of the proposed policy change–nor had the audience.  Even though the discussion of the policy clearly had to be postponed until board members could read the proposed changes, the discussion continued for some 15 minutes. After approving ‘consent’ items on the agenda the meeting concluded a 7:15 p.m.

“The previous evening the Commissioner of Education had urged the Board to focus on three major initiatives most likely to moved the District toward accreditation.  DTRT observers were somewhat surprised that there was no discussion of academic achievement, accreditation or goal priorities. Caught up within the framework of the Policy Governance system, the Board did not work on the issues that most observers would believe to be of highest priority.”

If you would like to find out more about Do the Right Thing for kids, the KC Education Enterprise published a story last August with information about who they are and what they do: http://tinyurl.com/5ruawxv