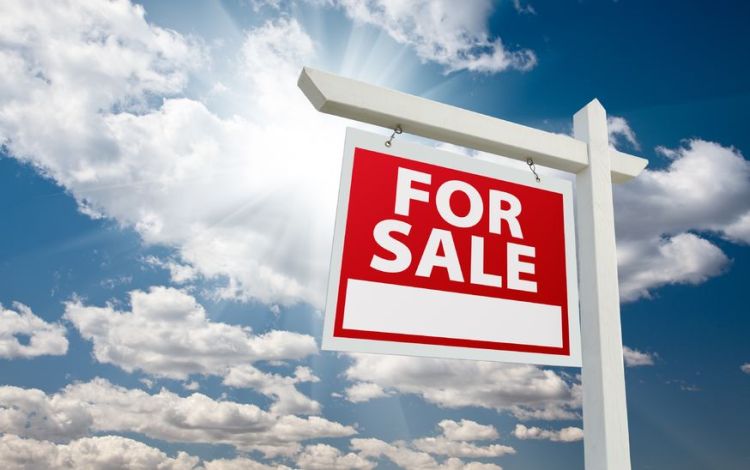 Turner Unified School District’s Board of Education is learning the same thing as many area homeowners: it’s difficult to sell real estate in the current economic environment.

Morris Elementary School is now listed with Block Real Estate after having been listed for months with another broker and not selling, despite a price reduction. At the end of the 2008-2009 academic year, the school closed as part of the Turner district’s efforts to balance its budget in the wake of reduced state and federal financial support as well as declining tax revenues.

During a meeting last month, the school board unanimously approved a 90-day listing with Block Real Estate. However, if Morris Elementary does not sell during that time period, the board plans to re-consider the listing.

Turner’s school board did not plan to sell the building when it decided to close Morris Elementary. The initial plan was simply to save money on utilities and operational costs. However, in March of 2010 the board had just reduced its budget by $1.5 million and was trying to find $500,000 more to cut. That was the month they listed the school with Zimmer Real Estate Services.

About six months after the original listing, the board reduced its asking price to $450,000. As a matter of fact, Zimmer’s advertisement described the price in big red letters as “drastically reduced.”

For $450,000, buyers could purchase the 20,000 square-foot building with seven classrooms, a library, Time Warner fiber connection and a full gym with a 29-foot ceiling. In addition, the 7.63 acre site has four modular classrooms, a baseball field and — according to the ad — “Easy access to Interstate 435 and Johnson County.”

A month after lowering its asking price, the board unanimously voted to drop the price by another $100,000 in response to an offer from a church. According to the board meeting minutes, that sale was tentative pending final closing, which was scheduled for December but evidently did not take place.

After the recession began in late 2007, state and local tax revenues declined resulting in less funding for public schools, and the Turner district had to balance its budget. During the spring of 2009, Turner’s seven-member Board of Education held a public hearing, during which they considered the possibility of closing Morris. Following the public hearing, the board voted to close the school.

Faced with the need to cut half a million dollars from the budget, the district considered other options besides closing a school. They could have cut transportation services, busing children to school only if they lived more than 2.5 miles away. They could have stopped contributing to health insurance payments of classified employees. Or they could have made further staff reductions.

Ultimately the board decided that closing a school would cause the least harm for children and staff. Morris — with fewer than 100 students — was the smallest elementary school in the district, and its enrollment had been declining. Room could be made for them at Oak Grove and Turner Elementary schools. In addition, most of the teachers could be reassigned.

In addition to closing Morris Elementary, Turner’s school board has taken other measures to reduce its budget. The district eliminated overtime, stopped offering driver’s education classes and cut back on field trips as well as funding for athletics. It even reduced library services and cut staff, including certified teaching positions.

Morris Elementary is located at 7120 Gibbs Road in Kansas City, Kan. The school originally opened in 1952.

JoLynne is a journalist and educator. She holds a bachelor's degree in journalism from the University of Kansas and a Master of Arts in Teaching from Park University and is certified to teach high school journalism and English. Former employment includes work for Cable News Network and the University of Missouri-Kansas City in addition to freelancing for clients such as the Kansas City Star and The Pitch.
View all posts by jwmartinez »
« Snow Day Forecast: How Many Days Will the Kids Be Home From School This Year?
Set a Good Example for Missouri Students: Register & Vote »