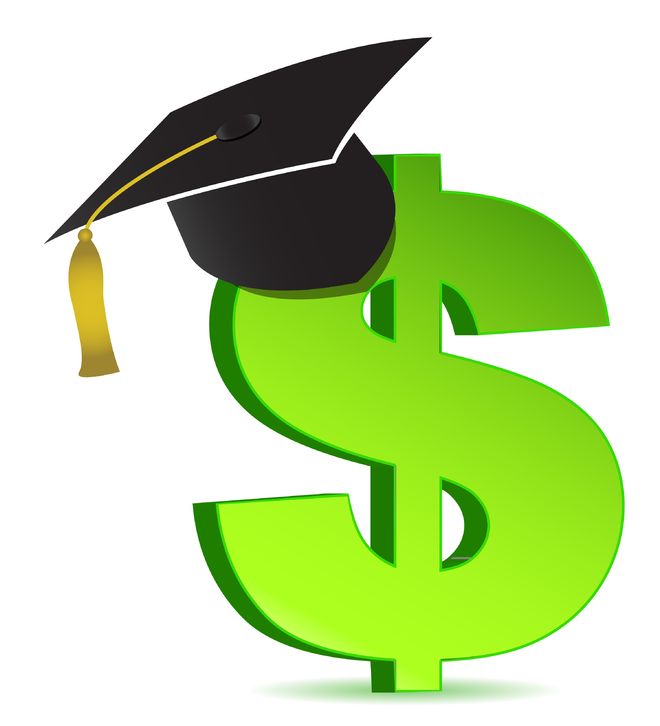 Teachers in the Raymore-Peculiar School District are making a little more money this year, the superintendent is not, and the district is operating on a deficit budget approved by the Board of Education with two dissenting votes.

Salaries for teachers — who did not receive raises last year — increased by $600. Most administrators — with the exception of Superintendent Jeff Kyle — will also receive slightly larger paychecks. As of last May, Superintendent Kyle’s annual salary was $169,200, which is above the Missouri average of $106,368. Base salary for teachers is $34,100, which is below the state average of $46,411, even with the $600 salary increase.

Last summer, the Raymore-Peculiar Board of Education approved an unbalanced budget for district operating expenses. Projected operating revenues are about $49.9 million, and expenditures should be about $51.1 million. The district plans to transfer from reserve funds to cover the shortfall.

When the school board approved the budget last summer, the vote was 5-2. One of the dissenting votes was that of new board member Kim York, who voiced concern about the deficit and asked for more information regarding the reserve fund.

Despite budget cuts — including cuts to the teaching staff — the approximately 6,000 students who attend schools in the district fare somewhat better academically than the Missouri average. On last year’s standardized Missouri Assessment Program (MAP) test, about 64 percent of Raymore-Peculiar students achieved proficient scores in communication arts and about 66 percent in math. Average scores in Missouri were about 54 percent for both subjects. Although the district’s scores are higher than the state average, they spend less per pupil. Last year, Raymore-Peculiar spent $8,265 to educate each student. The average school in Missouri spent $9,751.

Districts across Missouri have struggled the past few years with reduced revenues, and Raymore-Peculiar is no exception. The state of Missouri has not fully funded schools since the economic downturn began, and local property tax revenues are down.

According to Kendra Hutsell, the district’s chief financial officer, in her budget message to the board, “The declining economy continues to have a huge impact on property tax revenue. The district is projecting a 1% decrease in assessed valuation for our District. When property is assessed at lower values, we receive less revenue from property taxes.”

One of a school district’s largest operating expenses is usually salaries for teachers and other school employees. In addition to the pay raises approved by the school board, the state of Missouri is requiring districts this year to pay slightly more in retirement contributions. Because of  the higher salaries and benefits, Raymore-Peculiar’s budget increased by $782,973.

Although teachers are receiving raises this year, they did not last year as part of a budget reduction effort. In addition to freezing 2010-2011 teacher salaries, the district decided not to fill 66 open positions. Almost half were certified teaching positions.

Other major expense items this year include purchases of new curriculum materials and school building improvements.

JoLynne is a journalist and educator. She holds a bachelor's degree in journalism from the University of Kansas and a Master of Arts in Teaching from Park University and is certified to teach high school journalism and English. Former employment includes work for Cable News Network and the University of Missouri-Kansas City in addition to freelancing for clients such as the Kansas City Star and The Pitch.
View all posts by jwmartinez »
« Kansas Fusion Center Wants to Gather Intelligence in Public Schools
Looking For Something to Do During the Day »